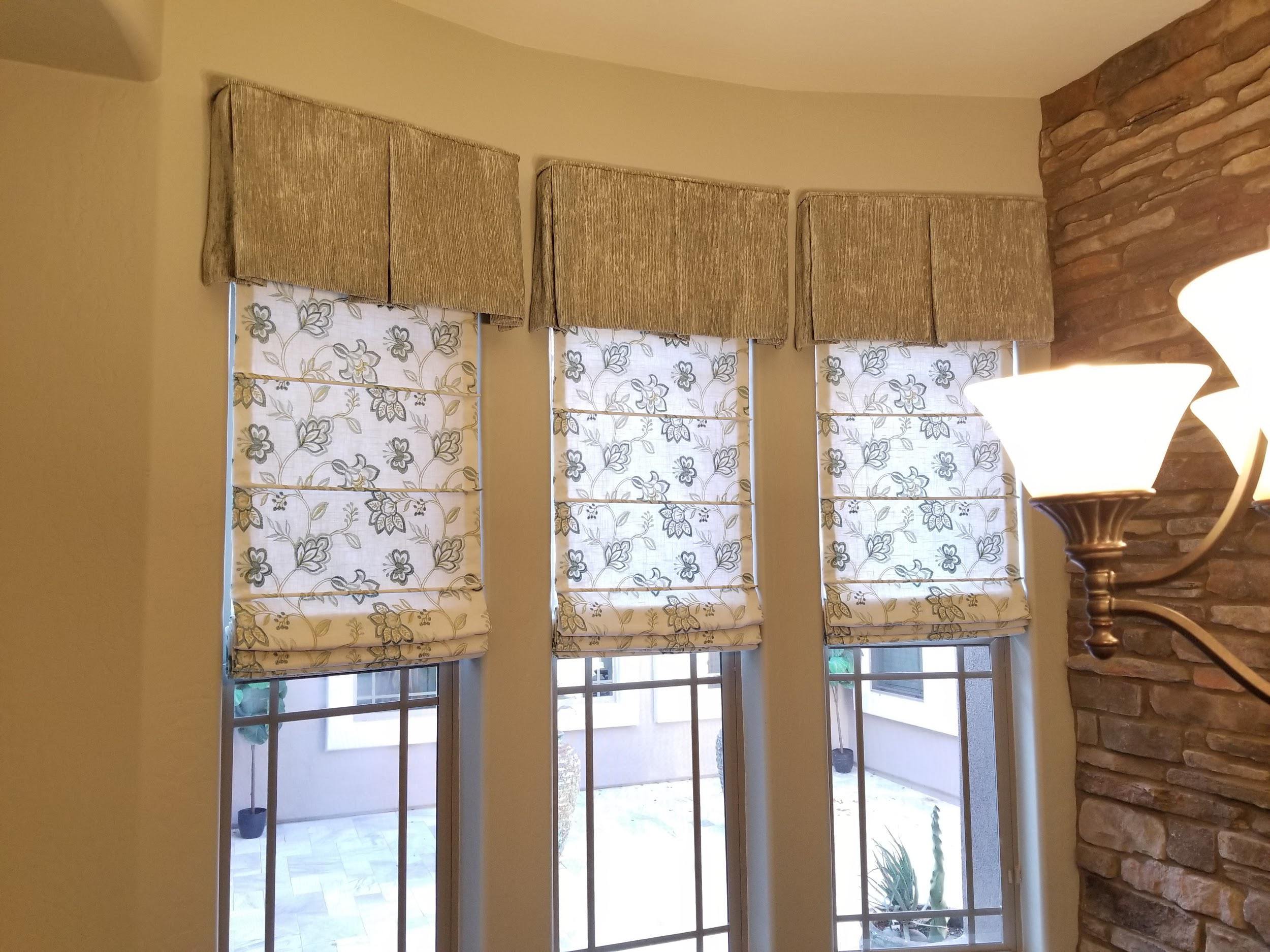 Roman shades are made of fine fabrics that will add a dash of elegance to your windows. Their style is millenia in the making, as they actually recreate the fashions of Ancient Rome. In addition to their aesthetic appeal, many Roman shade designs also offer the functional benefit of thoroughly blocking out sunlight. This is the kind of affordable home upgrade that can rejuvenate a room with style and grace. Here’s a look at six types of Roman shades to consider installing in your home. 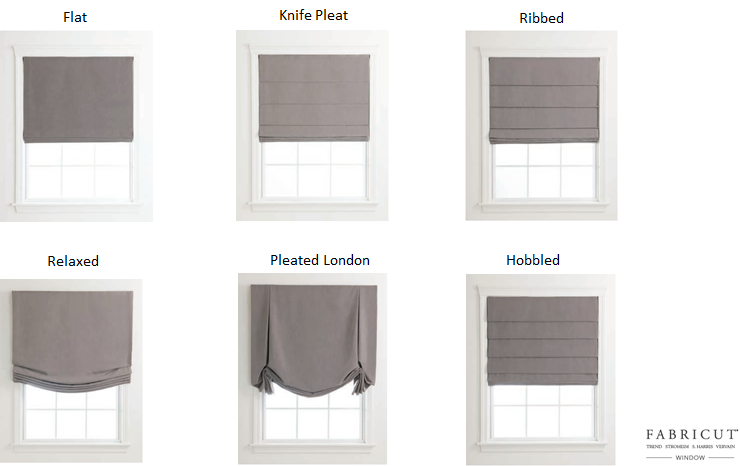 Flat roman shades are a very popular choice among modern homeowners. This style lends itself well to large-scale patterns as well as solids and stripes. Their straight lines and flat surfaces provide an appearance that is crisp and clean. 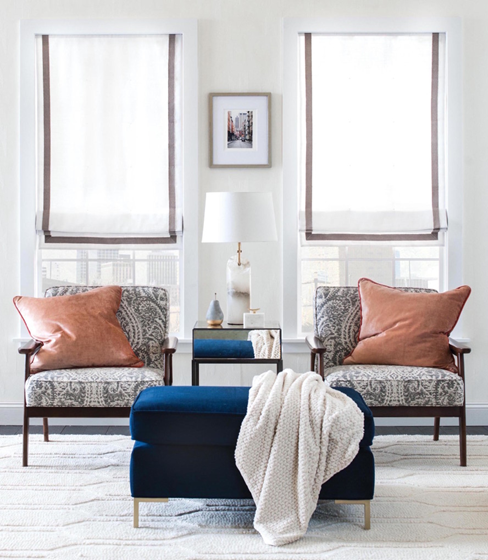 Knife pleat roman shades, also called baton back, have a horizontal stitch across with a rib to the back of the shade. Typically this style requires the least amount of dressing when raising. Knife pleat style may not be the best choice for a large scale pattern because the pattern will be distorted by the seams. 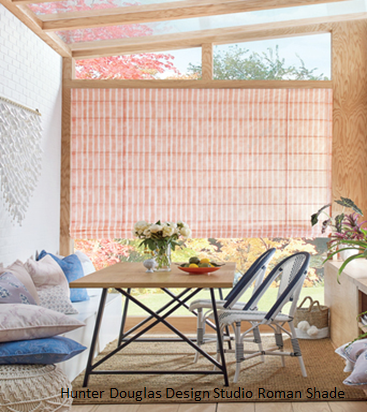 Ribbed roman shades, also called baton back, have a horizontal stitch across with a rib to the front of the shade. This shade has a clean tailored design that looks good with solids as well as patterned fabric. 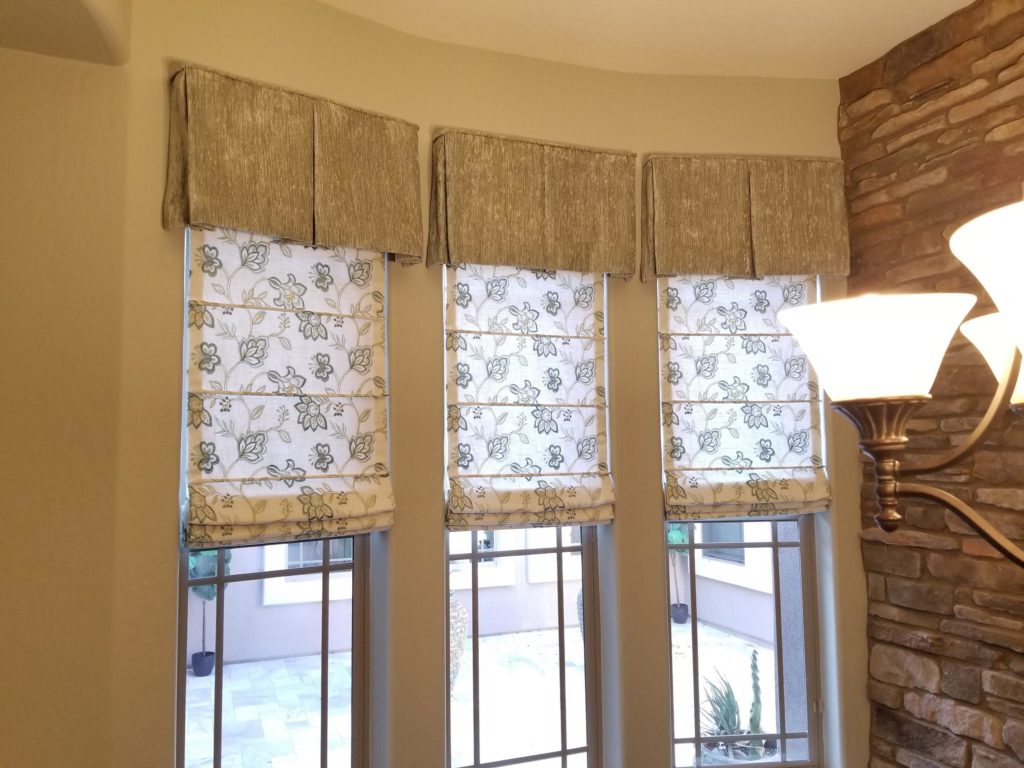 With soft edges and a decorative look, relaxed Roman shades are a great option for rooms where you take your leisure. For this style, a variety of fabrics can be used, so it’s easy to give these shades a personalized aesthetic. 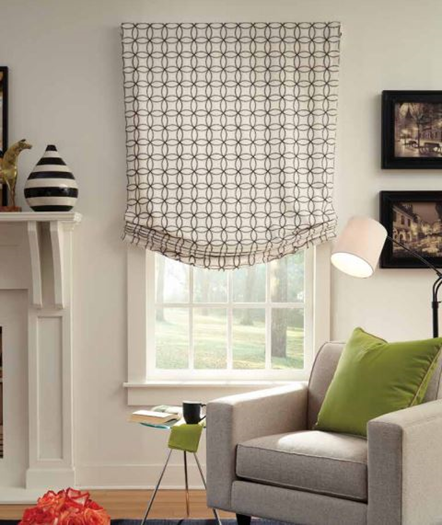 These shades are light and airy. Though they are not ideal for keeping out sunlight, they do provide whimsical charm. 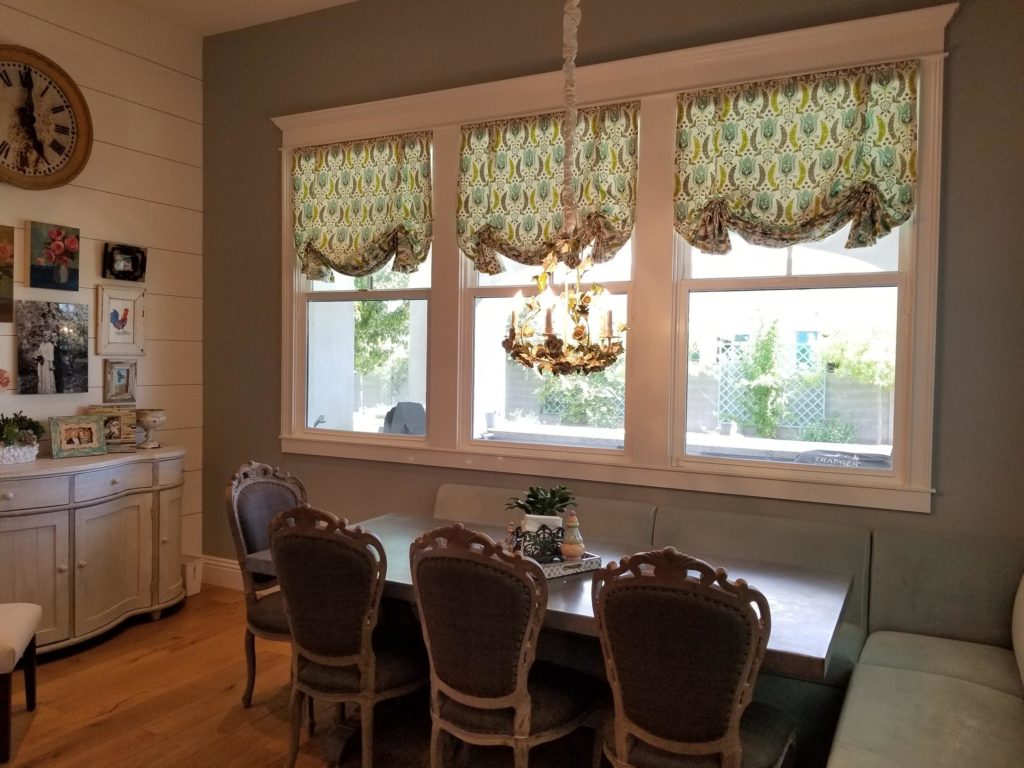 A classic choice, the hobbled style has horizontal seams with soft folds that give these shades a look befitting of their waterfall-inspired name. Hobbled or Cascade Roman shades provide a desirable balance of flair and understatement. 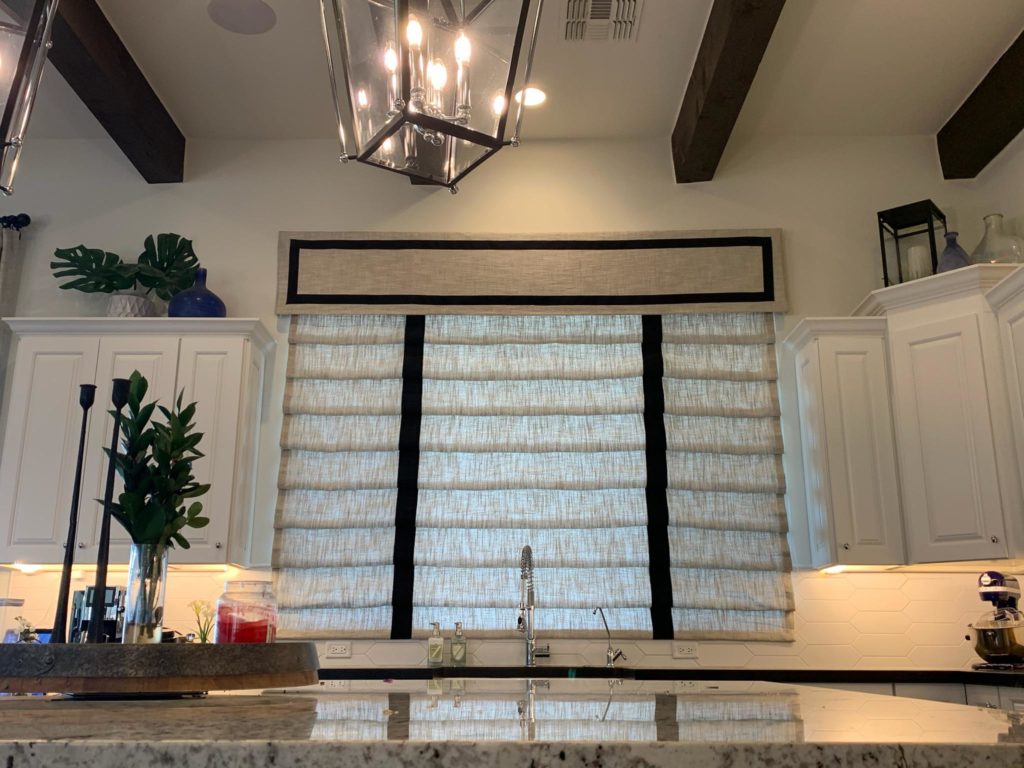 Custom Roman Shades are available in a variety of operating systems. Cordless, Clutch and Motorized options are three of the most popular choices.