How to Choose Between a Comforter or Duvet 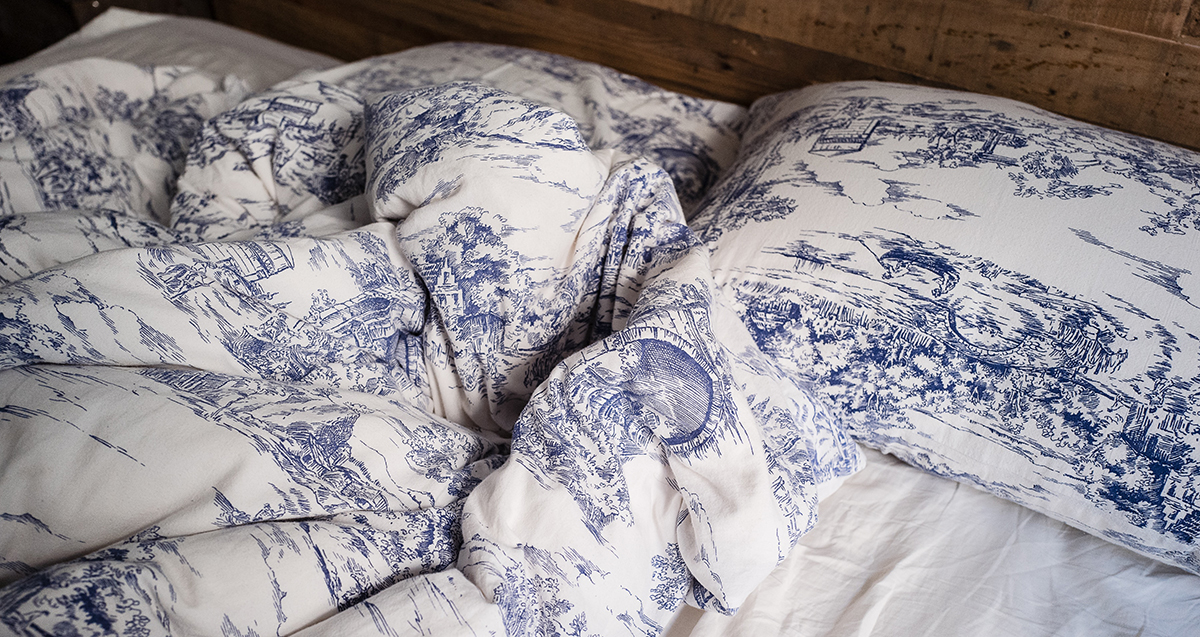 How to Choose Between a Comforter or Duvet

Even in Arizona, a little extra warmth and comfort go a long way during the colder seasons. That’s where additional bedding like comforters and duvets come in. However, it can sometimes be tricky to distinguish between a comforter or duvet. These two sheets are often confused with each other and many do not understand the differences between them. Below, you will learn how to distinguish between them easily and to get a feel for which one is more suitable for you.

Comforters are quite popular because they are ready-to-go as soon as you take them out of their packaging and are easy to place on the bed. They are quilted to maintain consistent filling throughout and as one piece you don’t have to worry about any slipping or sliding of material.

When deciding if a comforter is the right bedding option for you, consider these factors:

Whereas a comforter is one piece, a duvet is two. The easiest way to distinguish a duvet from a comforter is to see if it has a cover fabric with an insert fabric that is filled with down, feathers, wool, or a synthetic alternative. Comforters are sometimes used as the insert fabric in duvets. You can look at duvet covers as an addition to comforters which allow you to change the look and feel of your bedding.

When deciding if a comforter is the right bedding option for you, consider these factors:

As Arizonans, it is common to use these fabrics seasonally and to store them away for the rest of the year or to fold them at the end of the bed as a decorative option in the warmer seasons. This is why we think comforters may be a good choice for many Arizonans, because they are so easy to use and won’t need to be washed as often. If they aren’t being used year-round, their lack of interchangeable design isn’t so much of an issue either. However, duvets may be a more fun and aesthetically pleasing choice. Taking out the bed sheets for a season can make bed setting easier, as well. Either way, both are good choices.

At Athena’s Window Fashions we custom make our bedding to fit your needs including comforters, duvets, quilted bedspreads, and bed skirts.  Contact us today! Our designers would love to assist you with your project!