Your Guide to Roman Shades in Gilbert 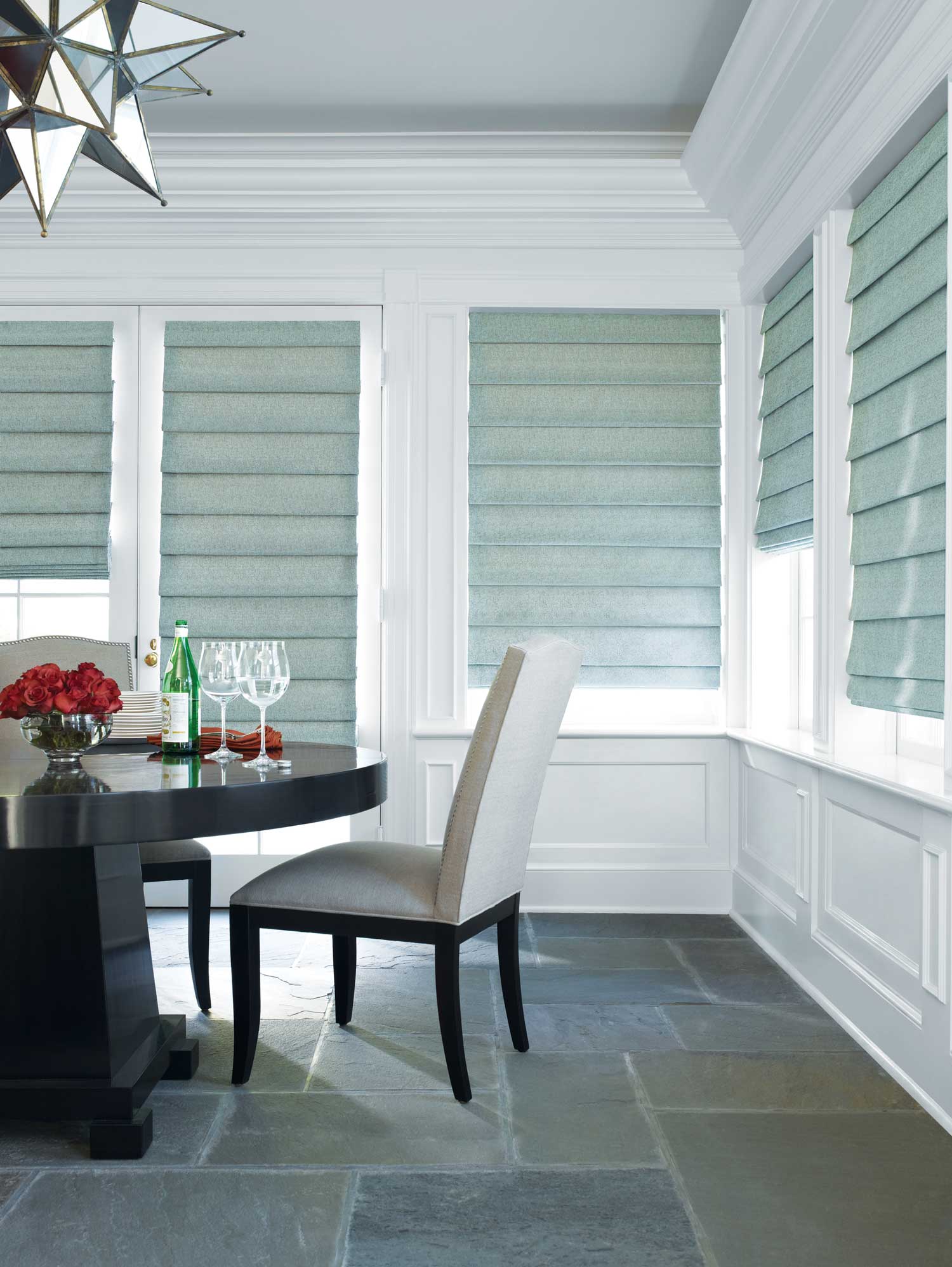 Your Guide to Roman Shades in Gilbert

Living in Arizona, you know that quality window treatments are very important for blocking out the harsh sunlight and heat. Not only are they functional, but they also add some style to your home! There are several kinds of window treatments, but one of the most classic options is a Roman shade. At Athena’s Window Fashions we can custom make your roman shades in a wide range of colors, textures, and patterns. So, if you’re looking for Roman shades in Gilbert, we have a shade to suit every decorating style, from casual to formal, rustic to contemporary.

What is a Roman Shade?

Roman shades are soft fabric window treatments that traditionally hang flat against the window when in the down position but fold up neatly into horizontal folds when raised. They are aptly named because their history goes all the way back to the Coliseum in ancient Rome. It was unbearably hot in the upper seats of the Coliseum—so the Romans constructed a giant awning-like shade with pleats that could be extended to help shield spectators from the scorching summer sun.

Inside or Outside Mount?

Where we place your Roman shade depends on several factors, but ultimately it’s up to you! If your home has intricate moldings that you want to show off, you may want to mount your shade on the inside of the window frame. Or, if your moldings are rather simple, we can mount the shades on the outside of the window. This option will block more light and provide increased privacy as the shade will be slightly wider than the window. Another option is to mount the top of the shade several inches above the top of the window frame to make the ceiling appear taller. 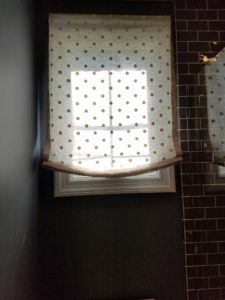 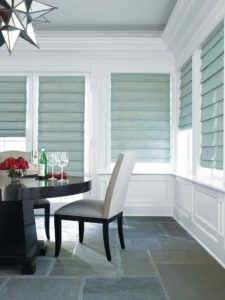 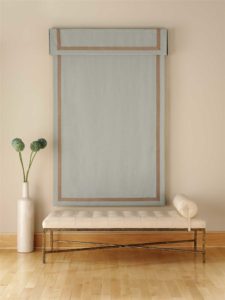 Adorned with pleated ruffles, tassels, or banding, you are sure to find a roman shade of your liking at Athena’s Window Fashions in Gilbert. And we can motorize your Roman shade for added convenience! Give us a call to set up an appointment with one of our expert interior designers. Our window treatments will help you transform any space in your home into an inviting and relaxing oasis for you and your family!